Fox 32 News: What to expect from the accused Highland Park shooter's arraignment

Sarah Toney from The Toney Law Firm LLC talks about what she expects will happen during the arraignment of the suspected Highland Park shooter, who is facing 117 felony counts in the parade massacre.

Attorney Sarah Toney with the Toney Law Firm says some businesses can prohibit you from entering unless you wear a mask. 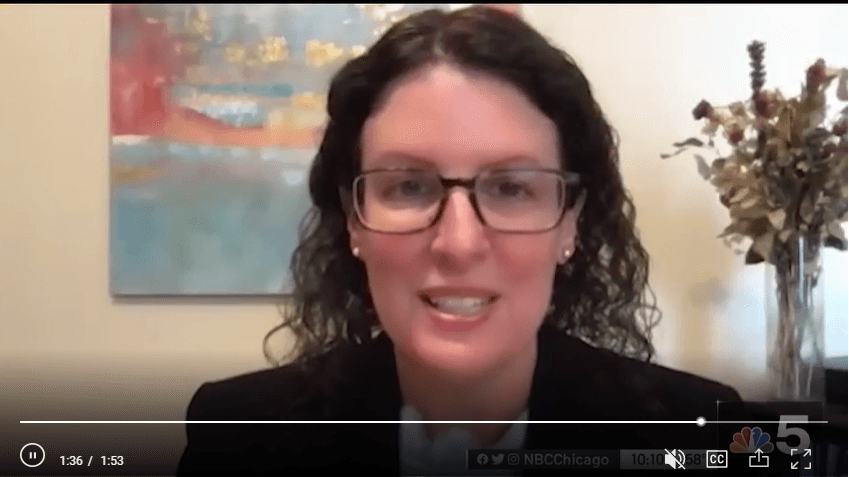 Attorney Sarah Toney comments regarding a controversial flag in Hammond, Indiana across from a park that is sparking a debate over free speech 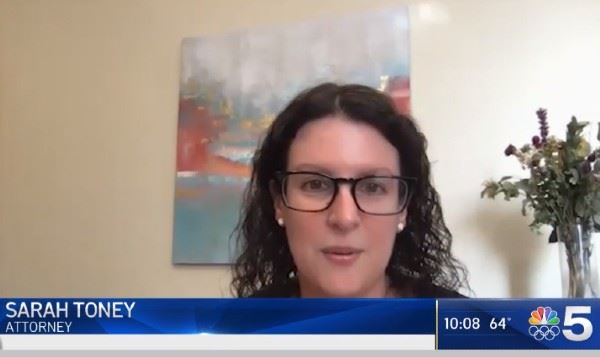 Attorney Sarah Toney gives a brief interview explaining the 1995 Truth and Sentencing Law that was ruled unconstitutional by the Supreme Court in 1999. This ruling had led to a man convicted of killing a young child to only serving half his prison sentence. 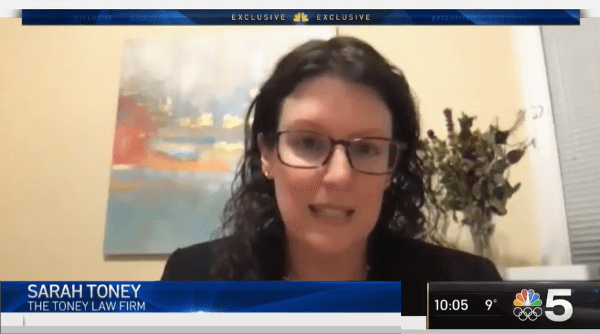 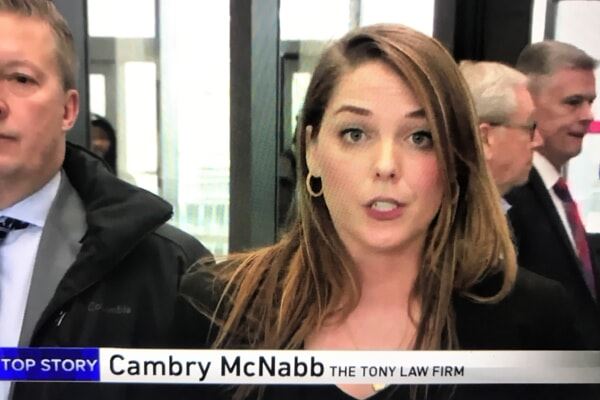 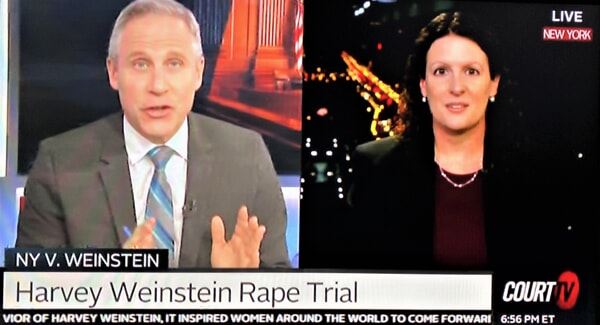 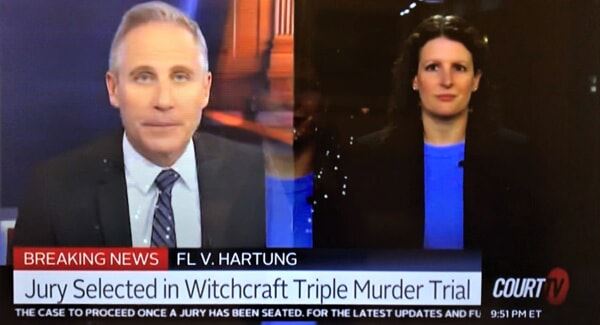 Aiming to continue reducing the backlogs at our forensics laboratories and deliver proper justice, Gov. J.B. Pritzker has named 15 members to the Governor’s Task Force on Forensic Science, which he created last August through Executive Order 19-13.

Attorney Sarah Toney was interviewed by 2Civility, the Illinois Supreme Court Commission on Professionalism’s communication channel. In this Lawyer Spotlight, she discussed the evolution of The Toney Law Firm, LLC, gave advice to young lawyers, and more.